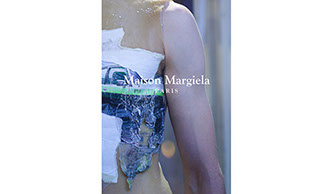 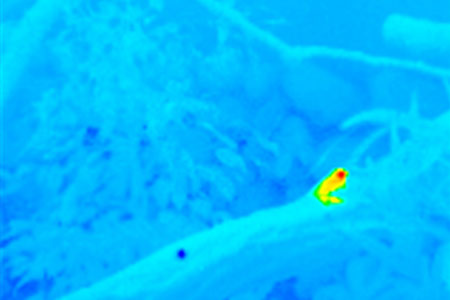 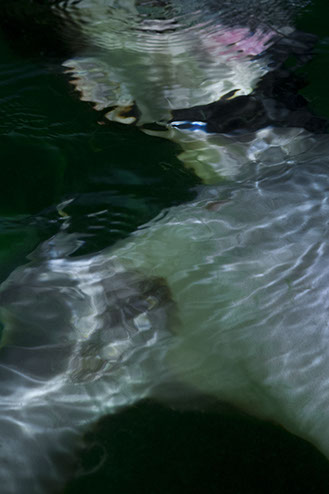 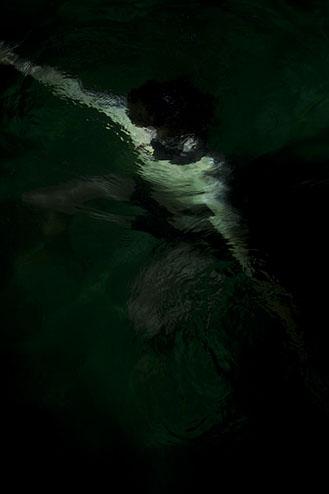 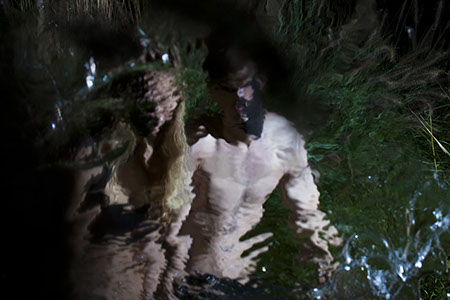 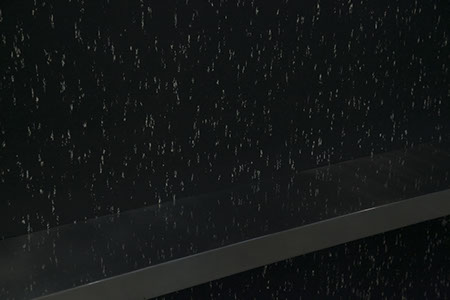 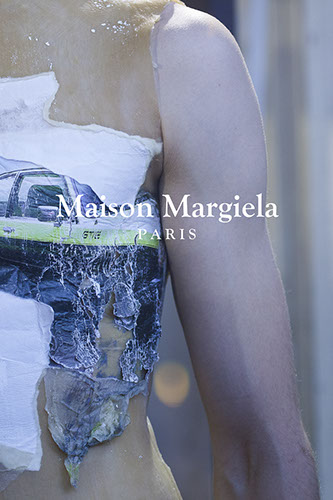 Xtreme Sightings is a photography project centered around the visual hyper stimulation of contemporary urban life, recent major changes that have intrinsically altered the kaleidoscope of modern cities communities and the degree of realness that we can grant to it.

This ongoing series has been shot in diverse cities such as Singapore, Shanghai, Paris, New York and Brussels. Photographs succeed each other as an hyperkinetic ballad, going from hallucinative architectural views where the observer is invited to question its own visual perception of reality to very intimate close-ups of the population depicting behaviours that have come to an extreme extent since 2020.

Self-protective gear against viruses, social distancing measures while living in hyper populated areas, an ever-intensified mutation of basic human interactions through digitalization, social networks and dating apps, an overload of logos and advertising imagery in the public space as well as an enhanced feeling of individualization.

Associating hypnotic large scale views with zoomed-in figurative portraits highlighting a reshaped normalcy is purposely intended to transcend the viewer's primary interpretation of images, questioning both its own perceptual apparatus and its emotional perspective on the subject of the photographs.

Today, we are at a crossroads where urban life and human interactions have drastically changed over a very short period of time. Photographs, that equivocate between alienation and intimacy, aim at playfully investigating these changes and subsequent extreme sightings.